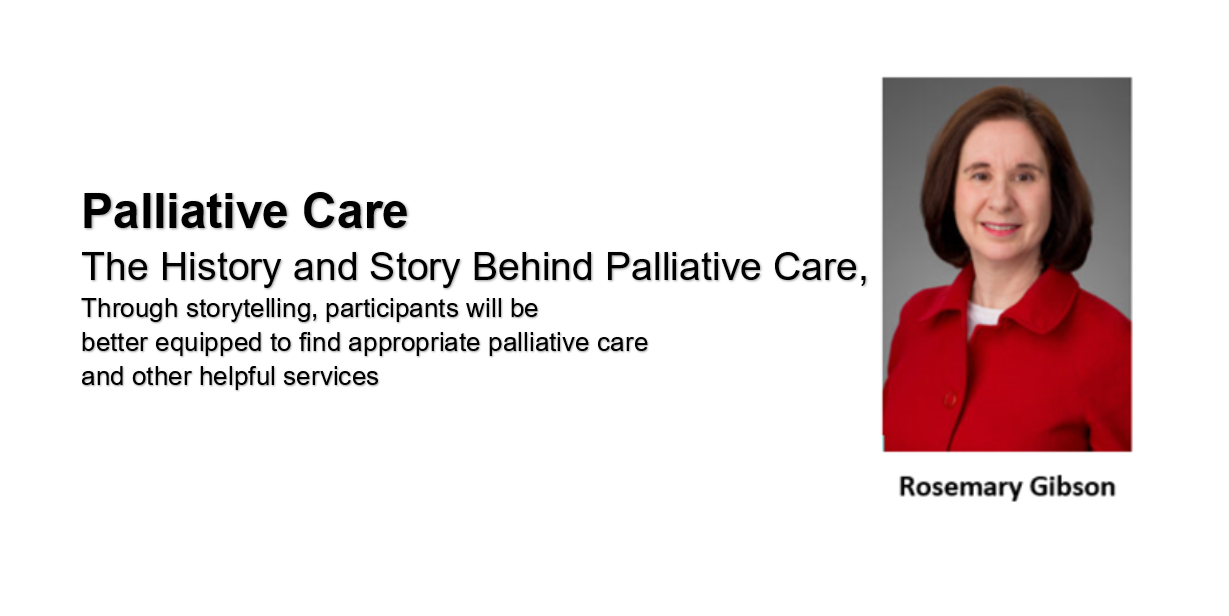 Pulse Center for Patient Safety Education & Advocacy program, The History and Story Behind Palliative Care is approved for 1.0 CE by the Patient Advocate Certification Board to satisfy the requirements for Board Certified Patient Advocates (BCPA). Program. 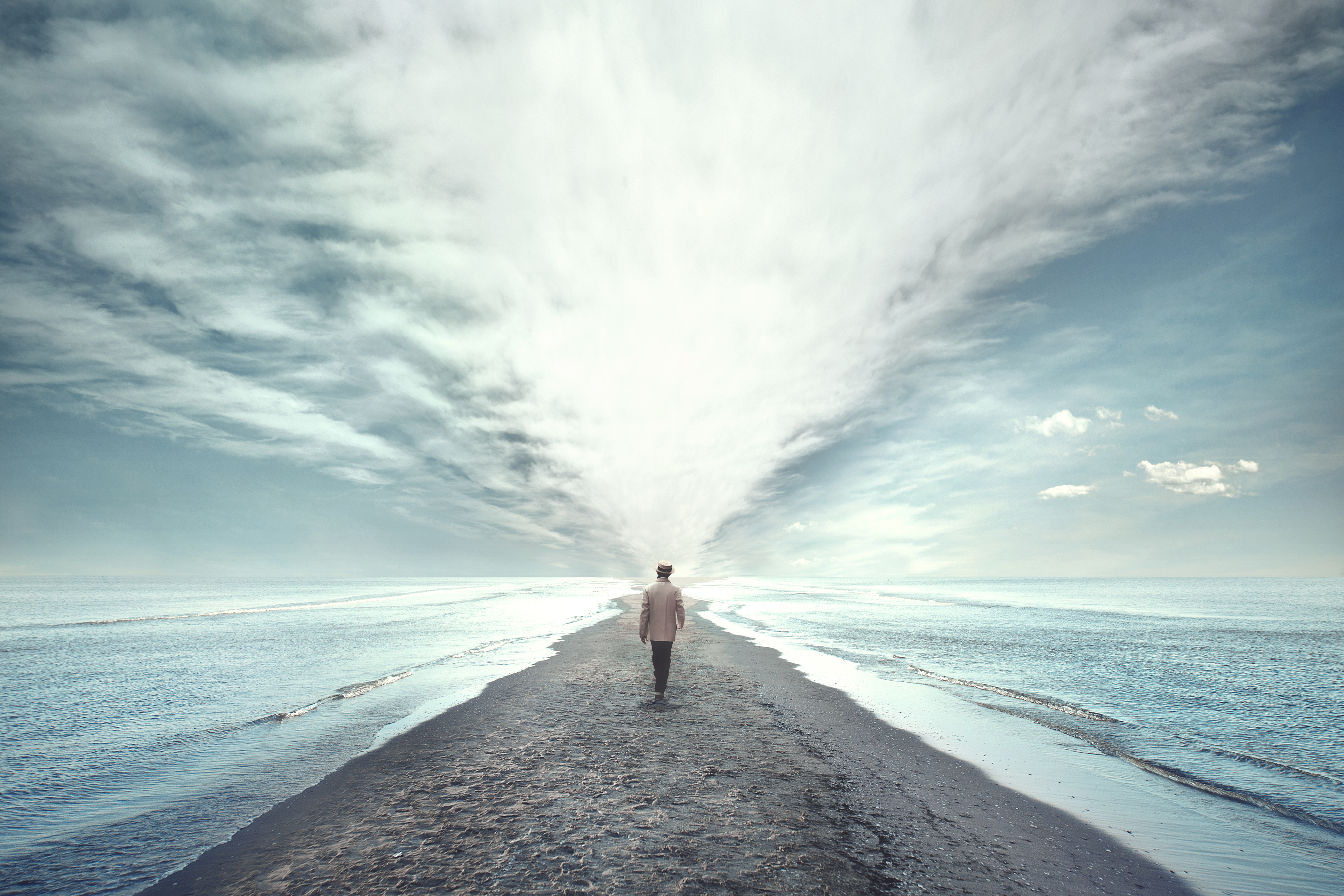 Rosemary Gibson was chief architect of the Robert Wood Johnson Foundation’s twelve-year $250 million national strategy to establish palliative care in the nation’s hospitals. Her background in this program will set the stage for the history behind palliative care and what it was intended for.

Rosemary Gibson is Senior Advisor at the Hastings Center.

She was a senior program officer at The Robert Wood Johnson Foundation.

While at the Foundation, Ms. Gibson led national quality improvement and patient safety initiatives working in partnership with the Institute for Healthcare Improvement. She funded the first rapid response systems in two hundred hospitals, among other safety innovations.

At the Robert Wood Johnson Foundation, she was chief architect of its twelve-year $250 million national strategy to establish palliative care in the nation’s hospitals. Today, more than 1800 hospitals have a palliative care program, an increase from about 10 in the 1990s. Ms. Gibson worked with Bill Moyers on the PBS documentary, "On Our Own Terms." She is recipient of the Lifetime Achievement Award from the American Academy of Hospice and Palliative Medicine.

Ms. Gibson served as a board member of the Accreditation Council for Graduate Medical Education and served for six years on the inaugural ACGME CLER Evaluation Committee to advance patient safety in teaching hospitals and other clinical learning environments. She served as Perspectives Editor for JAMA Internal Medicine

She has given grand rounds and patient safety presentations at hundreds of hospitals and keynoted meetings of national health care organizations including the National Quality Forum, The Joint Commission, AONE, National Council of State Boards of Nursing, Federation of State Medical Boards, National Summit on Overuse held by The Joint Commission and AMA, Society of Critical Care Medicine, the Joint Commission of Pharmacy Practitioners, among others. She has been faculty for the Dartmouth Summer Symposium on Quality Improvement and was its 2013 "wizard." She received the Lewis Blackman Patient Safety Award from the South Carolina Hospital Association.

Ms. Gibson is the recipient of the highest honor from the American Medical Writers Association for her outstanding contributions to the public’s interest in reporting on critical health care issues.

Her first book, Wall of Silence, puts a human face on the Institute of Medicine report, To Err is Human.

Her most recent book, China Rx: Exposing the Risks of America’s Dependence on China for Medicine, reveals the dramatic shift in where medicines are made and growing concerns about the quality of generic drugs.

Check your inbox to confirm your subscription